Of Mice and birds

Feeding the Badgers, Hedgehogs and birds quite close to the house has attracted other wildlife. 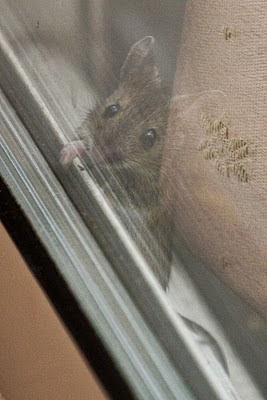 I watched this mouse (I think a Wood Mouse), nipping in and out of the flower pots on the patio, to collect tit-bits, before it decided to have a peep through the window! 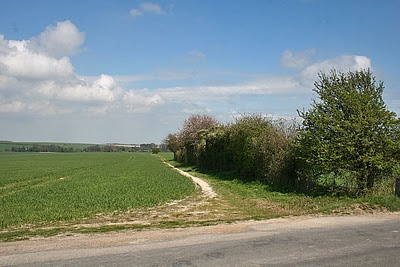 The rolling countryside around Studdal and Betteshanger is a mosaic of fields and small areas of woodland, still with some scattered hedgerows. 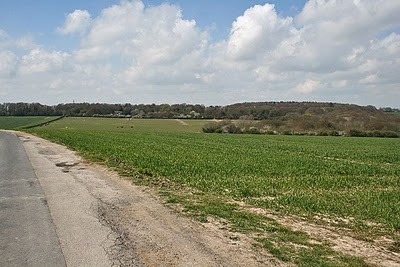 There are several places that give good views over this very English countryside, a completely man made habitat but one that still holds a variety of birds that have grown adapted to agricultural Britain. Of course these are dependant on maintaining the jigsaw of variety and where huge expanses of monoculture have superseded the more traditional mixture so the number of species drops. 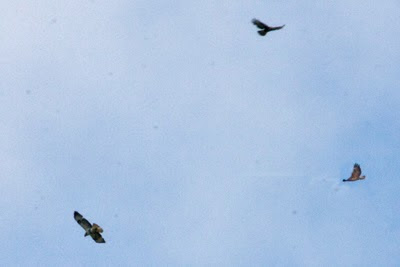 Today I stopper for a while and scanned the skies and was rewarded with a view of three Common Buzzards circling in the sunshine. There were also a couple of Kestrels. Two Hobbies, returning to summer after spending the winter in Africa were a welcome addition. 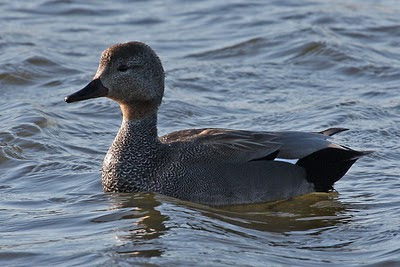 I popped into the Restharrow Scrape in the hope that it held a surprise visitor, but it was the usual fare. This one remaining Gadwall (at least I haven't seen a mate) was dabbling about in front of the hide. 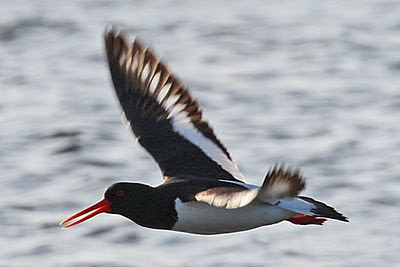 One of the Oystercatcher had a fly round piping its declaration that this is it's territory. I left the peaceful, but unfortunately uninspiring scene in the hope that the Barn Owl would perform not far away, but alas it didn't put in an appearance this evening.
Posted by Tony Morris at 00:24