Spring is beginning to get sprung

There was quite a lot of Spring activity amongst the birds at the Restharrow Scrape, Sandwich Bay today. As soon as I sat down in the hide I was aware of the strange call that an amorous Lapwing uses to seduce his partner. The drake Shovelers were chasing around and Drake Teal were parading round the ducks. A noisy Pied Wagtail was feeding in front of the hide, almost continuously uttering what passes for a song. The Little Egret was just going about it business quietly, while the Dabchicks were frequently braying loudly, one of my favourite noises in the bird world. There are still a few snipe around, and when disturbed on in front of the hide, squatted down and waved it's tail at the world. Although not as colourful as the drakes the teal ducks are now very smart. A lone Wigeon remains, and it was asleep on the island, while the Tufted Ducks at the back of the island were hold a bad hair day competition. At the far end of the scrape a few Curlews were standing around, or preening, and a lone adult Lesser Black-backed Gull looked smart amongst the juveniles. A few Drake Gadwalls tried to impress the ducks. I saw just one Oystercatcher on the island, hopefully they will raise a brood as the youngsters are always entertaining.. 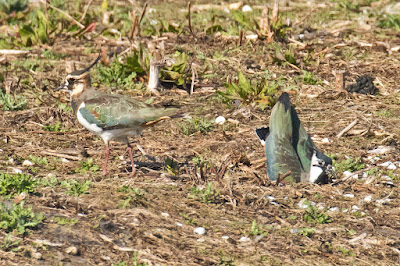 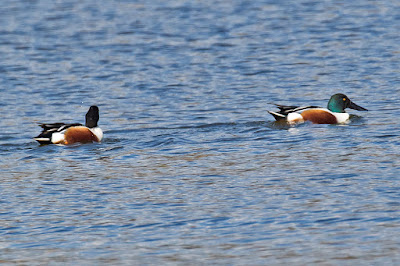 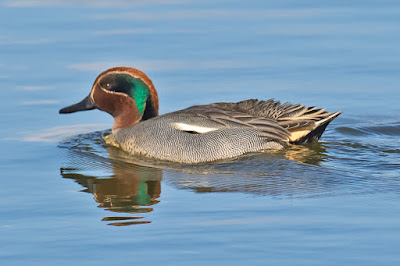 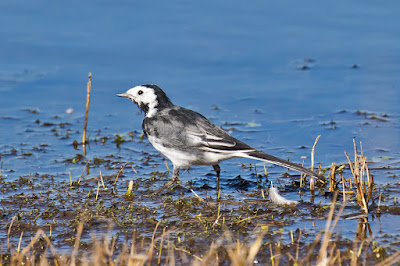 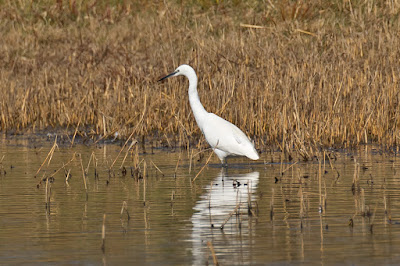 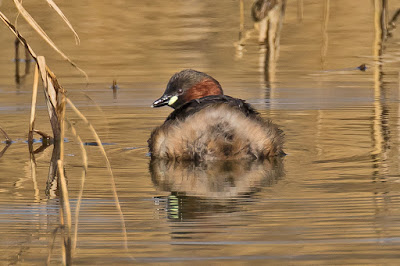 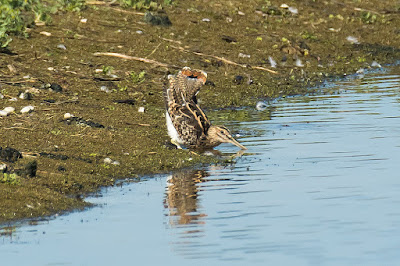 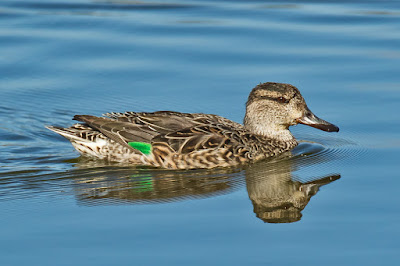 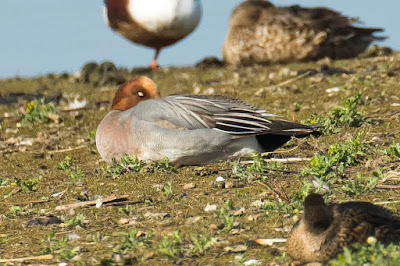 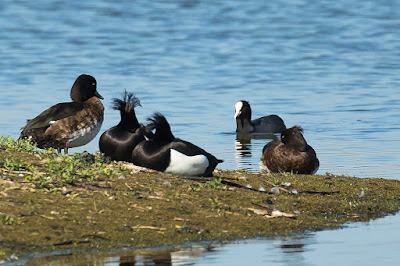 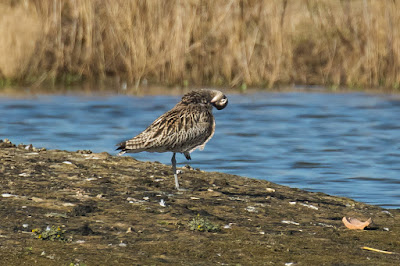 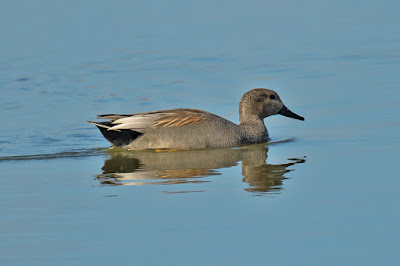 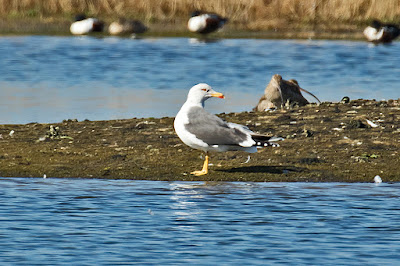 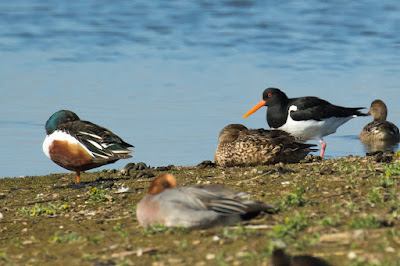 So happy that Spring is finally coming!!! You took such a beautiful and happy pictures! I really enjoyed them. Thanks for sharing:)
Jessi