We have our Jenny Wren, but there are so many more!

The Wren, Jenny Wren in poetic mode, is one of most peoples garden birds. I love watching them, and it is sad that we only have one species here. One our trip to Costa Rica, Rob and I saw 19 species of Wren and heard another. In all there are about 92 species of Wrens, but only one outside the Americas. They are not all easy to see, and most of them move quickly and are difficult to photograph. They mostly have great songs and are a really great addition to the avifauna. 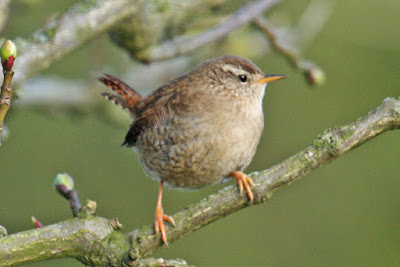 Wren, Eurasian Wren, no longer called the Winter Wren in books, as the similar species in N America has now been split and is also now considered to be three species. 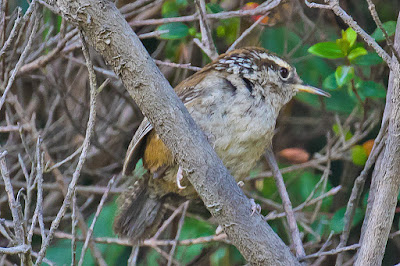 One from near the top of a volcano in Costa Rica, the Timberline Wren. 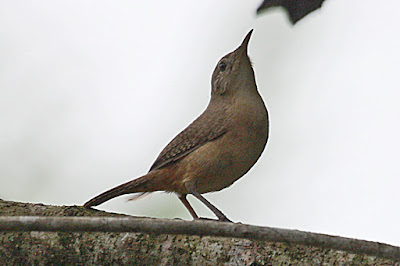 A House Wren, widespread throughout the Americas with many sub-species, this one was in Venezuela. 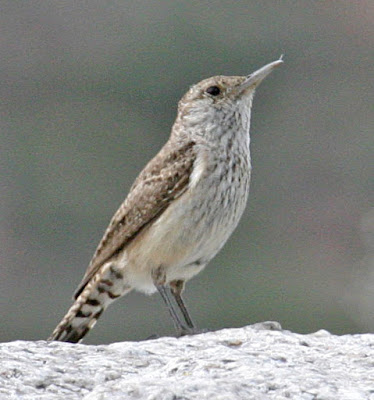 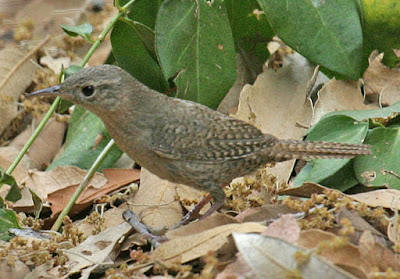 A House Wren, in Arizona. This sub-species is sometimes known as Brown-throated Wren, but is usually lumped with House Wren 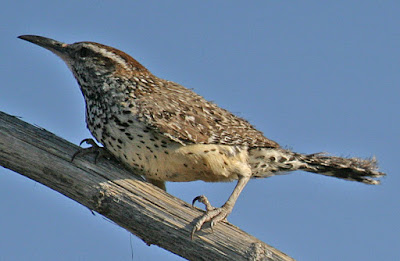 A Cactus Wren, from Arizona. They nest in holes in the big cacti, and are big Wrens. 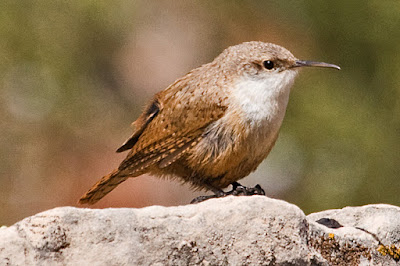 A Canyon Wren. one of my favourite songs in the UK is the Willow Warbler, and this beautiful Wren sings an almost identical song, but with the volume turned right up, fantastic.